Cuts to sick pay for the unvaccinated in the UK – what does the Law say? 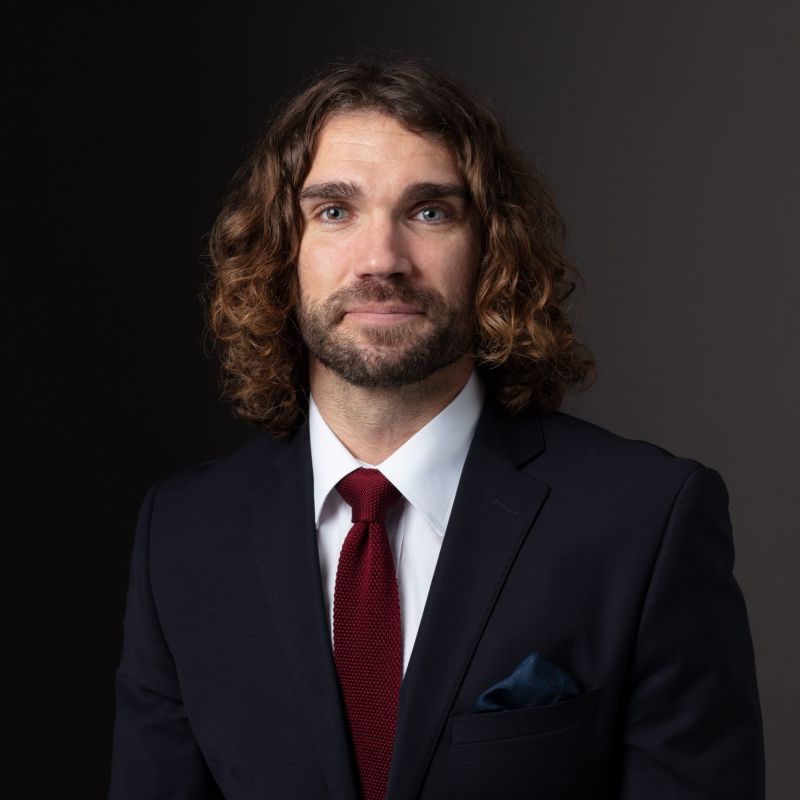 The supermarket giant Morrisons has become the latest in a series of large retail employers in the UK, such as Next, Ocado and Ikea, to announce that it will cut pay for unvaccinated workers who are forced to self-isolate after having been exposed to COVID.

All of those companies are limiting payments to unvaccinated workers to the statutory minimum. If those employees later test positive they will be paid full sick pay at the same rate as their vaccinated co-workers.

Each of the employers mentioned has made it clear that there will be exemptions for unvaccinated individuals with mitigating circumstances, such as those who have medical reasons for not getting vaccinated.

Why are companies cutting sick pay for unvaccinated employees?

These moves follow changes which have been introduced by the UK Government to the guidance issued to vaccinated individuals.

The reduction in sick pay measures are being brought in to try to encourage employees to get vaccinated and consequently to reduce the burden on the employers caused by staff absences; costs which the Morrisons CEO described as “biblical” in scale.

Whatever the state of the debate as to mandatory vaccination, there is certainly a widespread increase of pressure on the unvaccinated. In France, a ‘vaccination passport’ (the passe sanitaire) has been required in order to eat and drink at bars and restaurants and to access many other public venues and attractions. More recently the French President, Emmanuel Macron, announced that he wants to ‘emmerder’ the unvaccinated (this might politely be translated as ‘irritate’ – a more accurate and less polite translation can be found online!). A further, recent, high-profile example is the exclusion of Novak Djokovic from the Australian Open due to his vaccination status.

Are cuts to sick pay likely to happen in Jersey?

In Jersey, there is no legislation imposing mandatory vaccinations on individuals. Similar to other jurisdictions, however, there is increasing pressure on individuals to get jabbed.

What does the Law say?

Whilst there may be an argument that policies relating to vaccine status may give rise to claims for indirect discrimination, for example because certain ethnic groups may be more likely to remain unvaccinated, employers are likely to be able to justify such a policy on the basis that it is required in order to protect their legitimate business interests. The legal test is one of proportionality.

What do employers need to be aware of?

If employers are suffering significant staff shortages as a result of the knock-on impact of isolation periods associated with Covid-19, they must be careful when implementing/updating any policies so as not to place themselves at risk of claims for discrimination and/or any claims under the employment law. This is all the more important given the issue at hand, which involves (understandably) sensitive topics such as one’s right to choose whether or not to become vaccinated, in a society that has not brought in legislation to make vaccination mandatory.

If you have any questions or concerns around sick pay and vaccinations, please do get in touch. 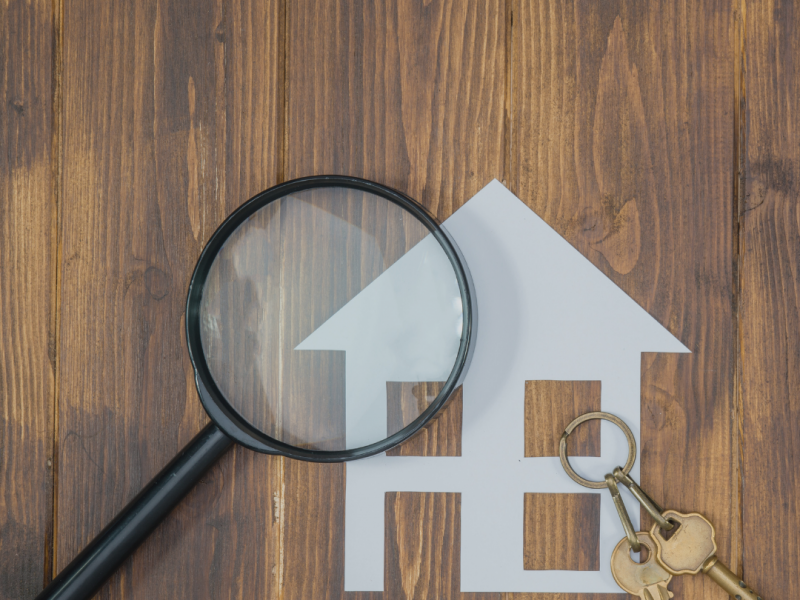 Lender Valuations – who does it benefit?

When buying a house, your mortgage provider will carry out a valuation to check the property is mortgageable, but it’s essential to instruct an independent survey to protect your interests.

COVID – 19: To What Extent Does the Pandemic Undermine Maintenance Orders?

This note expands further on that by Tara Lee which primarily addressed court orders providing for capital redistribution on divorce. In family law there are two general types of maintenance...

A total of 20 students from the Institute of Law Jersey took part in a ‘virtual’ work experience programme with BCR Law LLP over the weekend. Over the course of...