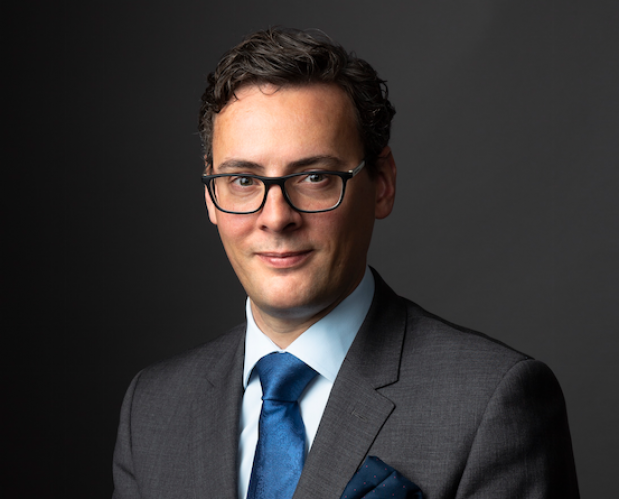 I am a Jersey Advocate and a Partner at BCR Law LLP. I lead the Dispute Resolution team, working alongside my colleagues to provide the advice and representation that our clients need. We act for government departments, companies, and private individuals in all manner of commercial, trust and civil disputes. We have significant experience of all forms of alternative dispute resolution, including mediation and arbitration. Where a case goes to court we pride ourselves on having the excellent written and oral advocacy skills that our clients need and rely on.

My particular focus is in local commercial disputes, property, planning and construction and personal injury, where I act for both claimants and defendants. I represent clients before all of the Island’s courts on a regular basis. I have acted in some of the leading cases in areas such as immovable property, personal injuries, legal costs, property rights of unmarried co-habitees, and the court’s approach to interest rates. I have twice been asked to act as amicus curiae by the Royal Court to present legal arguments on matters of public importance.

“We are most grateful to you and your team for working with us through this matter… Your support has been greatly appreciated.” – Dispute Resolution client, 2020

“I would like to thank you and your excellent team. I have been continually impressed with your no-nonsense approach and professionalism.” – Dispute Resolution client, 2019

Boyle-v-Highfield Country Apartments Association 29-Sep-2017 [2017]JRC157
Jeremy appeared at trial for the defendant Association in defence of a claim by a member of the Association in relation to ownership of a parcel of land. The case involved consideration of the principles of contractual interpretation in Jersey law and the nature of property rights created under the Loi (1991) sur la copropriété des immeubles bâtis.

Fogarty-v-St Martin’s Cottage Limited 23-Sep-2016[2016]JCA180
David Benest and Jeremy Heywood appeared for the appellant before the Court of Appeal. This was a dispute as to encroachments and the breach of restrictions arising out of reliefs. The case concerned complicated issues of contract law, particularly as such relates to the sale and purchase of land and the acquisition and extinction of rights overs land, and Jersey customary law in relation to the remedies available in such cases. The case also considered many other principles of Jersey customary law relating to immovable property, in particular in relation to boundaries, reliefs, and the doctrine of destination de père de famille.

Home Farm Development Limited-v-HJL Holdings Ltd and Lingard 7-Aug-2013 [2013]
Jeremy appeared for the respondents in an application for leave to appeal against a decision of the Royal Court in circumstances in which, it was said, the respondents’ previous lawyer had acted beyond his instructions. The hearing involved consideration of the principles to be applied in applications for leave to appeal and the nature of an advocate’s instructions.

Flynn v. Reid [2012 (1) JLR 370]
Jeremy acted for the defendant in this important case which concerned the property rights of unmarried cohabitees. This was the first case in Jersey to consider the division and distribution of assets as between unmarried cohabitees following the breakdown of a long-term relationship. The case involved claims in contract, constructive trust, proprietary estoppel and unjust enrichment. The case remains a leading judgment in each of those fields and brought much needed clarity to the law of the Island in this area.

Aukland v Minister for Health and Social Services and Cordova 31-Aug-2017 [2017]JRC136
Jeremy appeared for the defendants in this hearing before the Master which concerned the issue of exchange of expert medical evidence in respect of liability in actions for clinical negligence. The Court ruled that the usual order would be for simultaneous exchange of evidence in relation to liability, although noted that sequential exchange would be the usual course in relation to issues of quantum.

Ure-v-Minister for Economic Development 11-Dec-2015 [2015]JRC256
This case concerned a claim for damages arising out of an incident at Jersey Airport. Jeremy appeared for the defendant Minister at a hearing which considered the approach of the Jersey courts towards the exchange of expert reports on causation, quantum, condition and prognosis in respect of personal injury claims.

Morley-v-Reed 28-Jun-2012 [2012]JRC127A
This case, in which Jeremy acted for the defendant, concerned a claim for personal injuries arising out of a collision between a motorcycle and a car. The Royal Court restated the principles which applied to the law of negligence in this area and also examined in detail the principles of contributory negligence in Jersey.

Jeremy was instructed to apply to the Royal Court for certain orders for the disclosure of documents and information held by an innocent corporate trustee in order to assist with the recovery of monies owed under a Brazilian judgment debt. The orders for disclosure were granted. Notably, the decision clarifies the test to be applied by the Royal Court when considering applications for Norwich Pharmacal type relief.

Pearce-v-Treasurer of the States 2-Jun-2016 [2016 (1) JLR 435]
The plaintiff sought to appeal a decision of the Assistant Judicial Greffier in respect of the taxation of a Bill of Costs presented by the Treasurer of the States as a consequence of the plaintiff’s failure in an action concerning the application of GST to rental payments owed to the Public. Jeremy was appointed to act as amicus curiae to assist the Court by presenting submissions on two issues raised in the case; (1) whether the public should be entitled to any form of profit by the application of a Factor B uplift to a claim for costs; and (2) whether the Greffier Substitute should on taxation take into account the question of proportionality of the costs claimed to the sum in dispute.

Hill-v-Meyer 11-Mar-2016 [2016]JRC060
Jeremy appeared for the plaintiff in relation to an application to amend its pleadings. The case involved a consideration of the nature of the assignment of debts to debt collection agencies and whether such assignments are validly executed and, if so, whether the provisions of the Code of 1771 prevented any reassignment of the debt. The plaintiff’s application to amend its pleadings was granted and the Court made observations of general importance to the debt collection agencies of the Island in relation to the proper assignment of debts.

Flynn v. Reid [2013 (2) JLR 280]
Jeremy acted for the respondent in this hearing before the Royal Court which considered whether the Court had jurisdiction to make a protective costs order and, if so, the circumstances in which such an order ought to be made. The Royal Court was satisfied that it did have such a jurisdiction and ordered that the costs of the appeal, of both parties, would be capped and met out of public funds.

Doorstop Ltd-v-Gillman and Lepervier 1-Nov-2012 [2012]JLR 226
This is the leading case in Jersey in relation to the manner in which the Court will approach the issue of the appropriate interest rate(s) to be applied in respect of claims before the Court, whether for debt or otherwise. Jeremy was appointed to act as amicus curiae to assist the Court with legal argument in respect of the issues raised. The case involved detailed consideration of the customary law of the Island and the development of the law in respect of the Court’s approach to interest rates. In particular the Court had to consider competing principles of customary law in relation to contractual interest and how these ought to be resolved by the Court.

Flynn v. Reid [2012 (2) JLR 226]
Jeremy acted for the respondent before the Court of Appeal in respect of an appeal against the decision of the Royal Court as to the award of costs between the parties following a trial. The case centred on what, if any, impact the fact that one or other of the parties was legally aided ought to have on the Court’s determination of costs. The matter was one of general public importance in which the Attorney General, the Law Society of Jersey and the Bâtonnier all intervened.

AG-v-Pereira 24-Nov-2016 [2016]JRC218
This case concerned allegations of sexual assault on a minor. Jeremy appeared for the defendant at trial, before a jury, and at sentencing before the Superior Number of the Royal Court. At sentencing, Jeremy successfully argued that the Royal Court should not have regard to opinions of English counsel, obtained by the prosecution, as to the appropriate sentence; sentencing being a matter for the Court alone.

AG-v-Bree and Binnie 8-Nov-2016 [2016]JRC203A
Jeremy appeared for the first defendant at trial before a jury and at sentencing before the Superior Number of the Royal Court. At sentencing, the Court was persuaded to impose a lower sentence than that moved for by the Crown and did not grant the Crown’s application for an order excluding the first defendant from licensed premises upon his release from custody.

AG-v-Norris and Norris 24-Aug-2015 [2015]JRC174
Jeremy acted for the second defendant in respect of the Crown’s application for confiscation of assets following conviction for a conspiracy to import cannabis resin into the Island. The case involved consideration of the underlying legislation and the appropriate manner in which ‘benefit’ should be calculated.

AG-v-Norris and Norris 11-Oct-2013 [2013]JRC198
Jeremy acted for the second defendant at sentencing before the Superior Number of the Royal Court after conviction for conspiracy to import nearly 250kg of cannabis resin into the Island. The Court was persuaded to depart from the Crown’s Conclusions and impose a significantly lower sentence than that moved for by the prosecution. 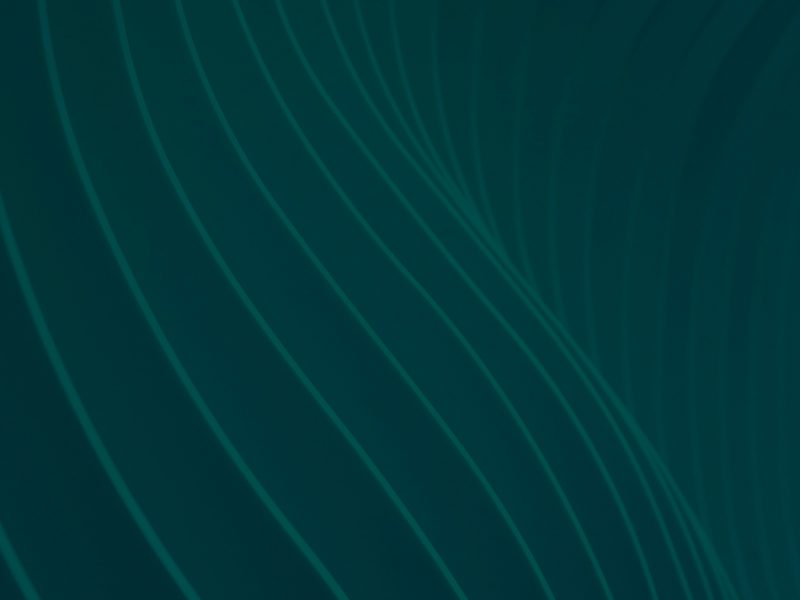 Directors duty to consider creditors interests on the road to insolvency 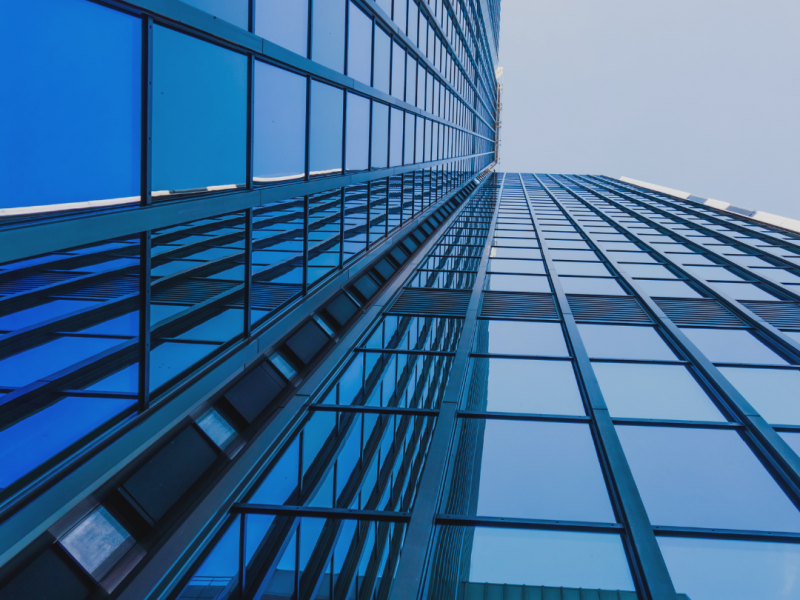 On 15th January 2021 the UK Supreme Court handed down its decision in respect of a number of related appeals concerning issues of principle on the interpretation of business interruption... 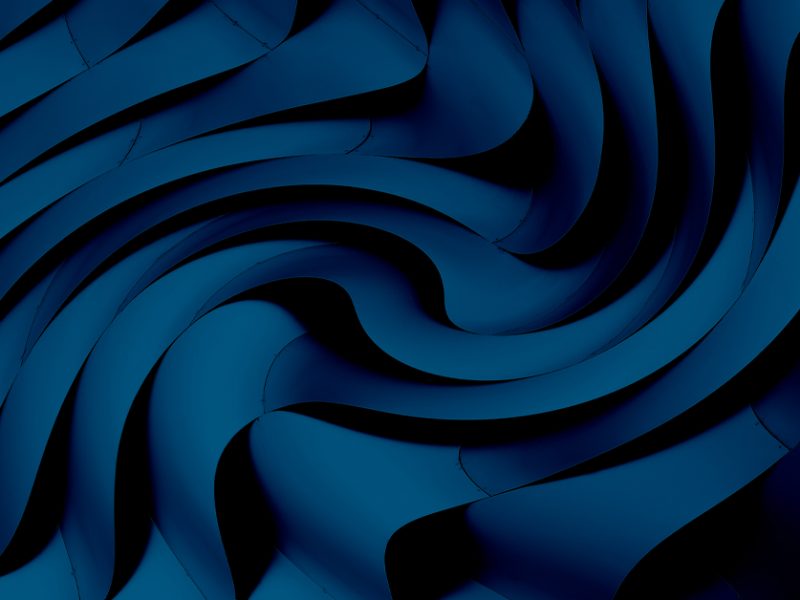 This note aims to set out in one place, in a clear and readily understandable way, the most important basic rights enjoyed by employees in Jersey under the Employment (Jersey)... 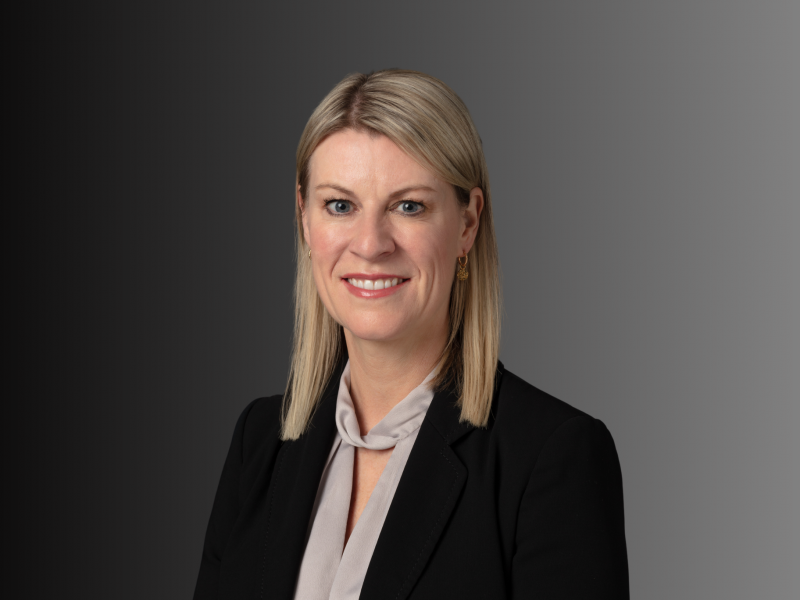 BCR Law LLP is delighted to announce that Advocate Christina Hall has joined the firm as a Partner within the Dispute Resolution team. Christina will work with Head of Dispute... 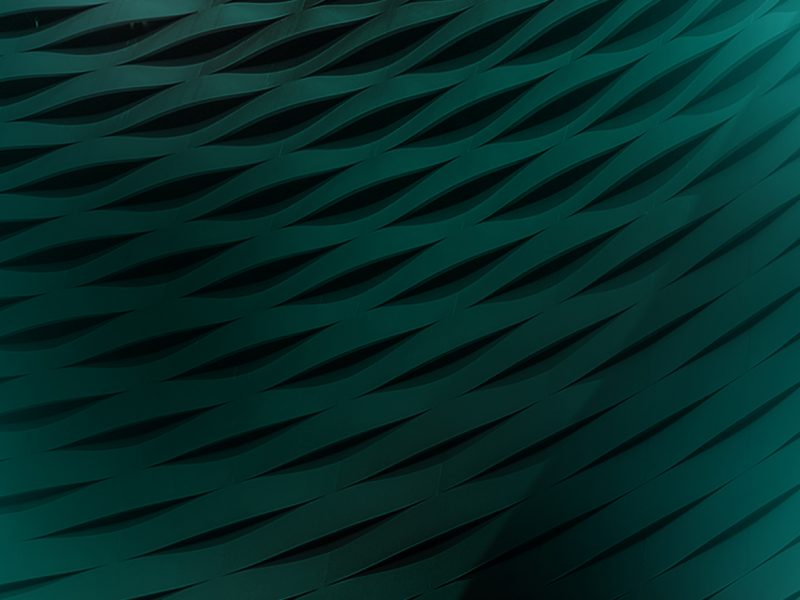 Duties of Employers to Employees

Employers owe their employees various duties. Most of them are fairly obvious (such as payment of salary) but it may not even occur to some employers that additional duties are... 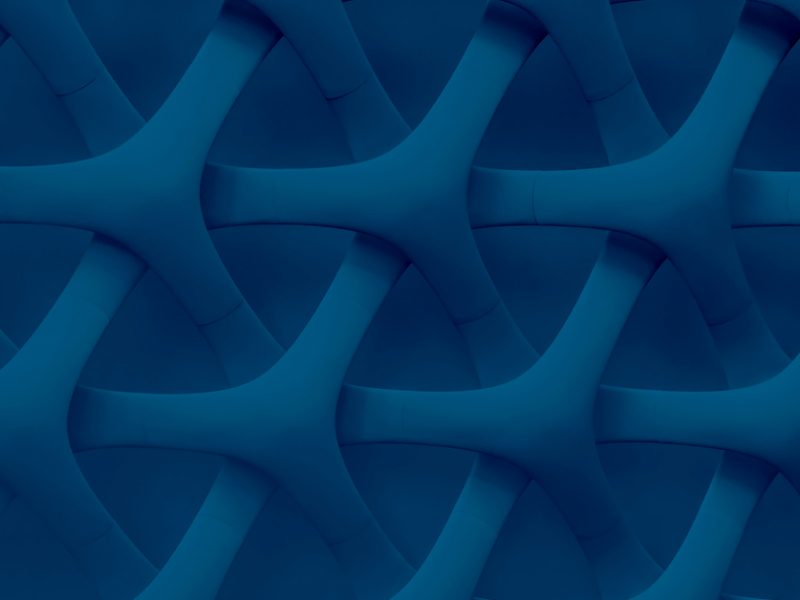 What is the Family Foundation

This article was first published in Gallery magazine #186 Oct/Nov 2022. Ever since Gwyneth Paltrow announced that she and Chris Martin were consciously uncoupling in 2014 it has put the...