On 15th January 2021 the UK Supreme Court handed down its decision in respect of a number of related appeals concerning issues of principle on the interpretation of business interruption policy coverage and causation in respect of claims for losses arising in the context of the COVID-19 pandemic. The result provides some hope for businesses that their policies may respond for some of the losses suffered as a consequence of the guidance and laws passed in response to the pandemic.

The appeals stemmed from a decision of the English High Court in a case brought by the Financial Conduct Authority against eight of the major providers of business interruption insurance. The case was brought under UK statutory provisions which empowered the FCA to bring a test case. The approach of the case was to consider a representative sample of standard form business interruption policies in the light of agreed and assumed facts. A total of 21 policies were considered. It was acknowledged that there are perhaps a further 700 different policies provided by approximately 60 insurers which have not been specifically considered.

At trial the FCA was substantially successful. The appeals were, therefore, largely brought by the relevant insurers. It is impossible to do justice to the excellent submissions of counsel for all parties and their Lordships’ careful judgment in this short note. The full judgment can be read here.

The agreed and assumed factual matrix is set out in full in the High Court judgment. At its absolute fundamentals, it was:

Various legislative changes have been made since, both to relax and to tighten the various restrictions in force as the pandemic progressed.

This is a UK case determining UK law. The Jersey courts may determine that Jersey law is not the same. Ultimately, I think it unlikely that the Jersey courts would come to a different view for the following reasons:

In any event, it is important to remember that the test case was not intended to address all possible disputes, but to resolve some key contractual uncertainties and ‘causation’ issues to provide clarity for both policyholders and insurers. The expressed wish of the Supreme Court was to enable all parties, businesses and insurers alike, to understand the proper interpretation of the various policies so that claims can be resolved sensibly, efficiently and quickly. Ultimately, much will depend on the precise wording of the policy in question and the precise factual circumstances applying to the business in question. For those business owners who have suffered losses as a result of the pandemic it is certainly worth reviewing your policy documents. 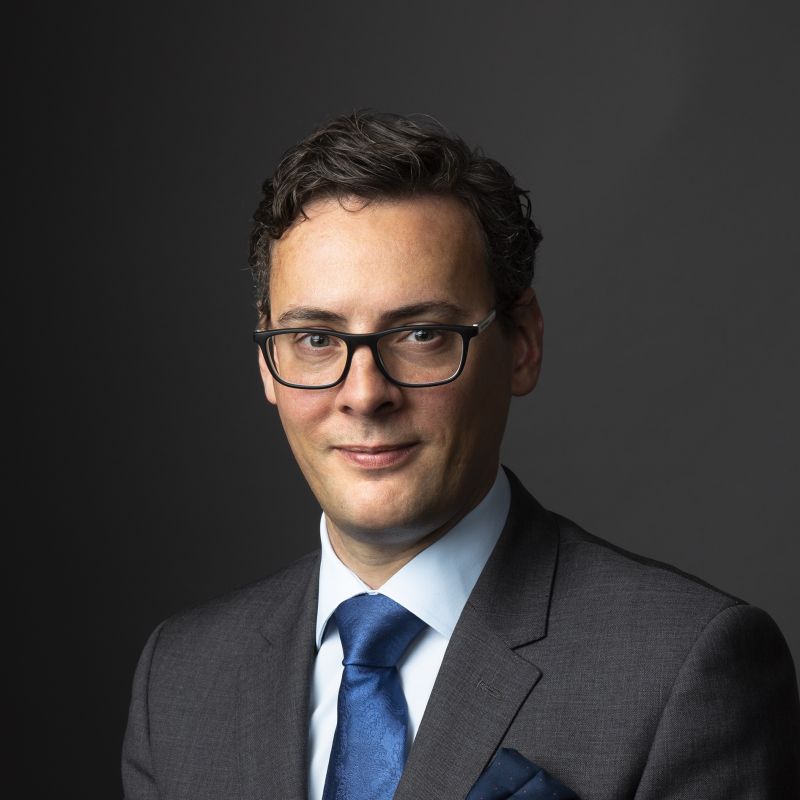 The Revised Codes of Practice for Jersey Regulated Businesses

Following a period of consultation, the Jersey Financial Services Commission (the Commission) has announced that on 1 June 2019, revised codes of practice will come into force (the Revised Codes)....

COVID-19: Considerations for businesses and directors

The effects of COVID-19 will be felt by all businesses regardless of size and regardless of sector.  In these difficult and uncertain times what could stakeholders and directors be doing...

Keeping it in the Family: Things to consider for family owned and run businesses

All businesses, regardless of size should spend sufficient time considering how their business is organised and run. This briefing highlights some of the key legal and structuring considerations that families...

COVID-19: Regulatory considerations for businesses and how to comply when remote working

As regulated businesses grapple with the challenge of new ways of working during the COVID-19 crisis, it is important that regulatory compliance remains a top priority along with protecting the...