George is a centre player and his previous clubs include Edinburgh Academical and SRU Academy.

George, was born in England but moved to Cape Town aged four before moving back to Europe and became part of the Scottish Academy, representing Scotland at under 19 level and featuring for the under 20 development squad last season, as well as playing club rugby for Edinburgh Academical FC, the “Accies”.

We’re thrilled to be supporting George and Jersey Reds this 2019/20 season.

A total of 20 students from the Institute of Law Jersey took part in a ‘virtual’ work experience programme with BCR Law LLP over the weekend. Over the course of... 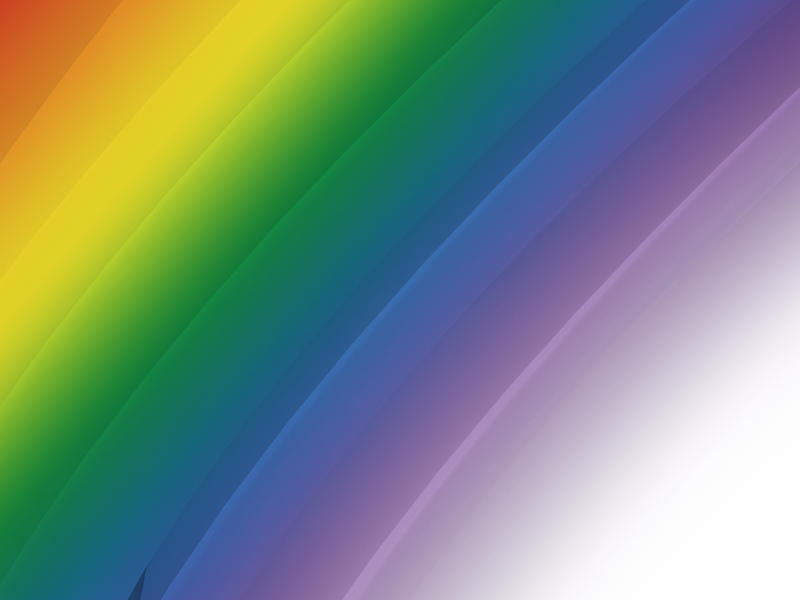 Following Pride month, BCR Law LLP is proud to partner with Trans* Jersey in supporting the local transgender and non-binary community by offering to witness signatures on deed polls, which... 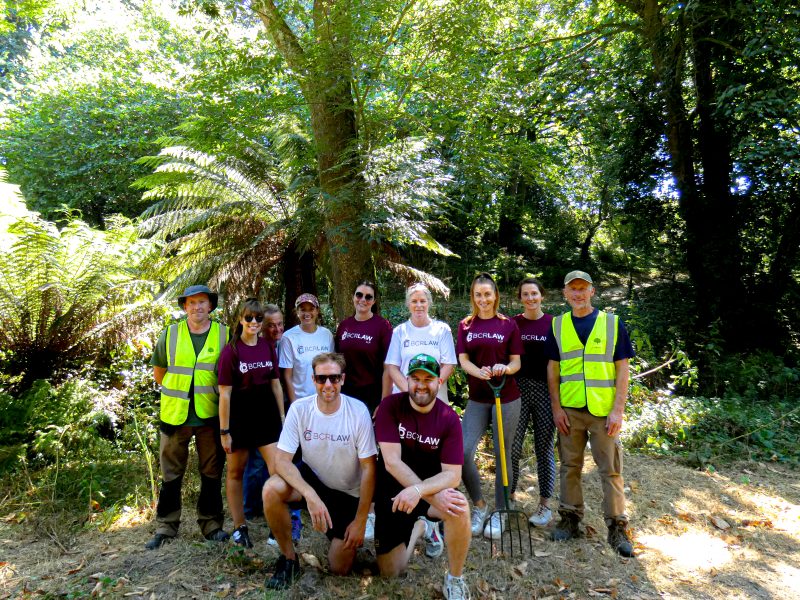 Volunteers from BCR Law LLP took part in a CSR day for Jersey Trees For Life (JTFL), as part of its partnership with the charity to support the local environment...