Bringing a Company Incorporated in Jersey to an End 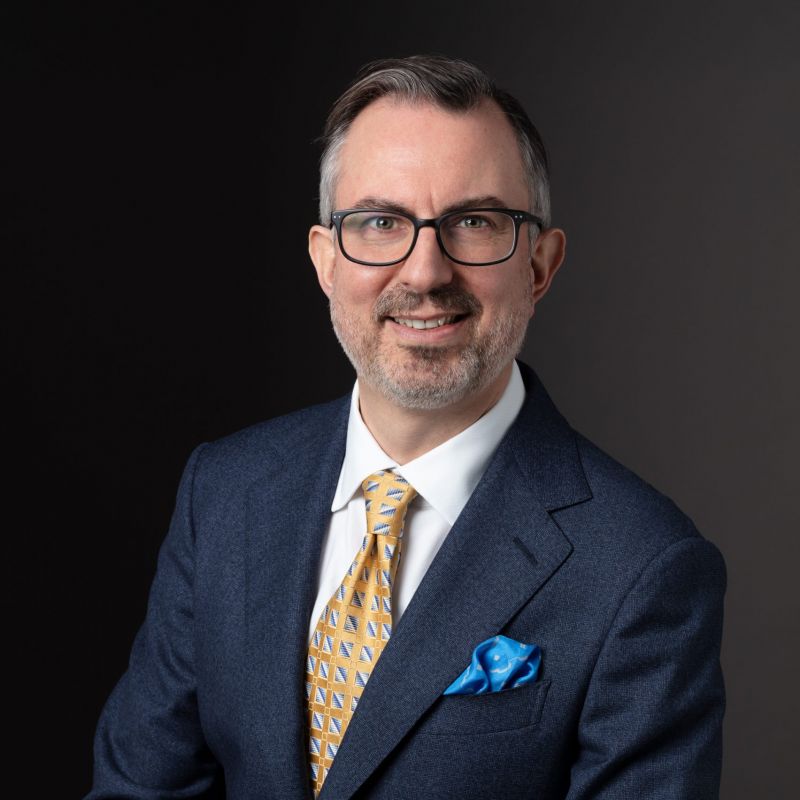 There are seven principal ways that a company incorporated in Jersey can be brought to an end. Each of which is briefly considered in turn below:

These are companies whose constitutional documents include a provision that they shall be wound up and dissolved upon either:

(a) The bankruptcy, death, expulsion, mental disorder, resignation or retirement of any members of the company; or

(b) The happening of some other event which is not the expiration of a fixed period of time; or

(c) Upon the expiry of a fixed period of time.

These companies are typically used:

If the company is to be wound up following the expiry of a fixed period of time, the company shall deliver the notice to the Registrar of Companies within 21 days of that period having expired, informing it that the period has expired and the date of expiration.

In both cases the Company will be would up summarily. The directors must make a statement of solvency within 28 days of the event occurring and file that with the Registrar of Companies within 21 days. Should the directors not do so, the company will be wound up pursuant to a Creditors Winding Up.

This procedure can only be utilised when a company is solvent (i.e. able to pay its debts as they fall due). If the directors, after having started this procedure determine that the company is not solvent, they must cease with the process, and adopt another course (typically a Creditors Winding Up (as to which see below)). This procedure may not be invoked if a declaration of en désastre has been made and not recalled.

To begin this process, the directors must sign a statement of solvency confirming that the company either:

This statement of solvency must then be accompanied by a special resolution of the members of the company authorising the company to be summarily wound up. Each document must be filed with the Registrar of Companies in Jersey.

If the directors have resolved that the company had no assets and no liabilities, the company will be dissolved upon the registration of the special resolution and solvency statement.

This is a slight misnomer, in that it is not led by the creditors but rather by the members. This procedure would typically be invoked when the directors cannot invoke the Summary Winding Up procedure. The members would be invited to pass a special resolution to wind up the company.

Within 14 days from the passing of that special resolution, a notice must be published in the Jersey Gazette advising that such a resolution has been passed and convening all creditors of the company to attend a meeting at which:

Should a declaration be granted, it will result in the company’s property (wherever located) and its powers vesting immediately with the Viscount who will, gathers in, preserve and realises the assets for the benefit of, and distributes the proceeds of the same among the creditors who have proved their debts in the désastre. Once the proceeds have been distributed the Viscount will provide a notice to the Registrar of Companies confirming that this has been done and once such notice is registered by the Registrar, the company will be dissolved.

For the duration of a désastre a moratorium is imposed which prevents any creditor of the debtor company from commencing or continuing any action or legal proceedings against it without the consent of the Viscount.

This new avenue was introduced following the adoption of the Companies (Amendment No.8) (Jersey) Regulations 2022. It represents an alternative to seeking a declaration of en désastre by a Creditor.

To be able to commence this procedure, a creditor must have served a statutory demand on the company, for a debt in excess of £3,000. If the company does not repay that debt within 21 days of receipt of the statutory demand and has not disputed that the debt is due, the creditor may on notice apply to the Royal Court for the company to be wound up and a liquidator (who must be registered with the Viscount) appointed. Assuming the application is successful, the liquidator will be appointed and will then exercise the same functions that the Viscount can exercise in a désastre.

6. Just and Equitable Winding Up

This procedure can only be invoked by the company (including any of its directors or members), or by the Chief Minister or Minister for Treasury and Resources.
Common examples of when the Court may use this power include:

Common examples of when the Court may use this power include:

7. Striking off by the Registrar Companies

The Registrar of Companies has the statutory power under both the Companies (Jersey) Law 1991 and the Financial Services (Disclosure and Provision of Information) (Jersey) Law 2020 to strike off a company from the register of companies.

This power can be invoked by the Registrar of Companies if:

(a) It has reason to believe that a company is not carrying on business or is not in operation; or

If this power was invoked, an interested party may nevertheless seek to have the company reinstated (we explain the process of doing that here) within 10 years from the date of the dissolution.

This briefing is only intended to give a summary of the subject matter. It does not constitute legal advice. If you would like legal advice or further information, please contact us using the details below.

BCR Law is delighted to sponsor Jersey Rugby Club first team player George Spencer this season. George is a centre player and his previous clubs include Edinburgh Academical and SRU...

On 24 April 2020 Jersey became the first place in the British Isles to introduce a new law that prohibits corporal punishment of children.  Known as the “smacking ban”, the...

The use of electronic signatures in Jersey

The use of electronic signatures is not a new concept but in the current climate there is an increasing focus on how documents can be signed electronically.  Jersey is also...