Menopause in the Workplace – Discrimination & The Law

The introduction of menopause specific policies is increasingly advocated as best practice...

There is an increasing acceptance of the need for employers to increase awareness and offer support for employees experiencing the menopause. The Government of Jersey, which is the Island’s biggest employer has recently committed to the 51 Employers Pledge, launched by The Diversity Network to promote greater protection of affected workers by ensuring the workplace is supportive for those suffering from menopause or premenopausal symptoms.

The extent to which menopause discrimination is covered by existing legislation, or whether new legislation is required, is a matter of some debate. Whatever the outcome, there are steps that employers can and should take now to support their affected employees and ensure compliance with existing legislation.

What is the menopause?

Millions of women will experience the menopause every year. The menopause is most likely to affect women aged 45 – 55. It can cause serious symptoms. These can include: hot flushes, cystitis, impact on memory, night sweats, difficulties with concentration and focus, excessive bleeding, fatigue, mood swings, and increased time to recover from an illness. Side effects can include a lack of confidence, low mood, anxiety and workplace stress.

These symptoms can have a serious impact on individuals’ working lives by causing menopause related absence and disrupted performance. Statistics show that 18% of this share of the population feel pressure to leave their jobs because of a lack of support from their employers. A survey conducted by BUPA and the Chartered Institute for Personnel and Development (CIPD) found that three out of five menopausal women, were negatively affected at work, and that almost 900,000 women in the UK lost their jobs (over an undefined period of time) because of menopausal symptoms.

The impact on the workplace is potentially significant. As noted by the Women and Equalities Committee of the UK Parliament, women in this age group are likely to be eligible for senior management roles, and so their exit can lessen diversity at executive levels. It can also contribute to the gender pay-gap and feed into a disparity in pensions.

The Health & Safety at Work (Jersey) Law stipulates that every employer to ensure, so far as is reasonably practicable, the health, safety and welfare at work of all the employer’s employees. This general duty encompasses the provision and maintenance of a working environment that is, so far as is reasonably practicable, safe, without risks to health, and adequate as regards facilities and arrangements for the welfare of employees at work.

To fall within the remit of the Discrimination Law, a disability must have an ‘adverse’ effect on someone’s life. It is likely to be difficult to determine whether a given effect of the menopause on an employee is sufficiently severe to affect their ability to engage or participate in any activity at work. Further, a disability must have a ‘long term’ effect. The menopause can last several years (and therefore as a whole might meet the 6-month requirement of the Discrimination Law). However, individual symptoms may not be consistent throughout that period and it is a possibility that this may lead to the argument that the fluctuating symptoms are therefore not ‘long-term’ for the purposes of the Discrimination Law.

Knowledge is also a key aspect of any discrimination claim based on disability. The menopause has traditionally been seen as a taboo subject; employees may have been reluctant to disclose menopausal symptoms to their employer. In the circumstances, questions of constructive knowledge are likely to arise. Mere knowledge that certain employees are within the age bracket commonly associated with the menopause is unlikely to be sufficient proof of constructive knowledge. Clarifying the position as to how much more an employer must know will be a nuanced and fact-dependent exercise.

There is no binding authority as to whether the symptoms, or the combination of symptoms, suffered by those experiencing the menopause amount to a disability in Jersey law. In the UK, in the case of Davies v Scottish Courts and Tribunals Service, the claimant’s menopause-related anaemia, lack of concentration, and emotional state together were held to amount to a disability for the purposes of the UK legislation. Given the effects-based approach to disability, it seems likely that menopause symptoms and side-effects may, in appropriate circumstances, constitute a disability for the purposes of Jersey law.

In the case of Kownaccka v Taxtbook Teachers Ltd, a recruitment worker with breast cancer was successful in her claim for harassment against her employer. Having discovered a lump in breast, she was diagnosed with breast cancer and needed surgery. She was told she’d be forced into menopause aged 37 and no longer able to conceive children. The claimant alleged that in conversations, her manager had said: “It’s not like you’re going to die, what do you need that amount of time off for, its only early stages of cancer, it’s no big deal.’ The Employment Tribunal found in her favour in relation to harassment, and (unsurprisingly) found that her employer had shown a lack of insight, sensitivity and empathy which violated the claimant’s dignity and created an offensive environment.

Employees can also pursue indirect sex discrimination claims. These may concern matters such as absence procedures, performance management, and uniform requirements (for example, synthetic materials can make hot flushes harder to manage). Such claims are subject to the usual ‘justification’ defence, which is often difficult for claimants to overcome.

Employees are protected from being put at a disadvantage or treated less favourably because of their age. This could include less favourable treatment because they are going through the menopause, because it is usually related to the age of the person. It is important to remember that age discrimination and harassment can also affect younger people who go through medical or early menopause.

The most relevant age discrimination case is A v Bonmarche Ltd. The claimant claimed she had been subjected to harassment and abuse by her manager over a sustained period, as a female going through menopause. It was alleged that he would humiliate the claimant in front of other staff, that they would laugh at his remarks, that he suggested she should apply for a job elsewhere and called her a ‘dinosaur’ in front of customers. The manager was alleged to have suggested that the claimant couldn’t staple two pieces of paper together due to experiencing the menopause, and refused to adjust the temperature in store. On the facts it had been established that she was treated less favourably than someone who was not a female of menopausal age. It was held that the comments were specific to her protected characteristics, in this case, her sex and her age.

What should employers do?

The introduction of menopause specific policies is increasingly advocated as best practice (although this is not without controversy). This may well be a sensible development which brings benefit to both employers and employees, not least because it may help retention of valued employees and prevent litigation.

Menopause policies should not afford a blanket preference, but rather should allow for a tailored response to an individual’s particular symptoms or needs. Employers seeking to introduce menopause policies should be advised to follow transparent processes. Consulting with the workforce and providing information and training on the introduction of such policies may assist in establishing sensible, robust, policies which work for the organisation and its employees. Adopting policies that use a broad definition of the menopause, not tied to age or sex, to ensure that all potentially affected workers are covered, is essential. Consideration should be given as to what reasonable adjustments can be implemented to support staff who may require workplace adjustments.

As interest in the effects of the menopause on workers increases, the role of employers is becoming more significant. Regardless of the outcome in specific cases, the shift in the legal, social and political climate is beginning, and will continue, to require positive engagement with the menopause at work. Whether or not further legislation eventuates, increased awareness and support can only be a good thing, for both employers and employees. 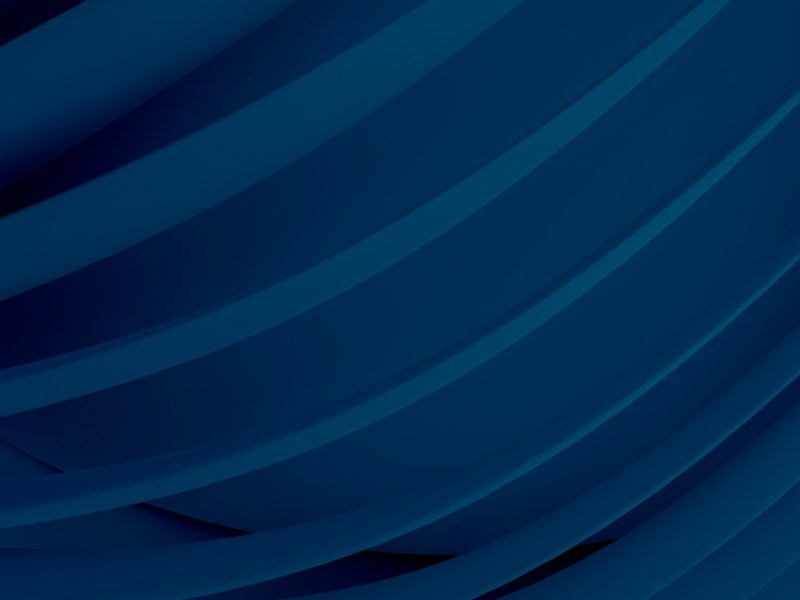 How can you tackle diversity in the workplace?

Business spending on diversity, equity and inclusion (DEI) initiatives has skyrocketed in the last decade. It is estimated the global market for DEI reached $7.5 billion in 2020 and is... 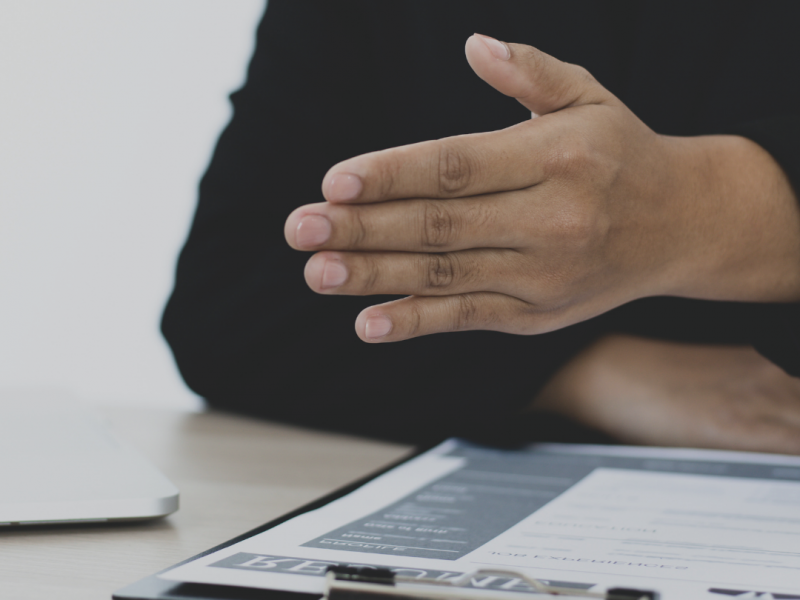 All I want for Christmas is a discrimination free Christmas party!

Businesses across Jersey will be preparing themselves for the forthcoming festivities. Rightly or wrongly “Secret Santa” has become a stalwart of office celebrations. Gifts are likely to be exchanged at...