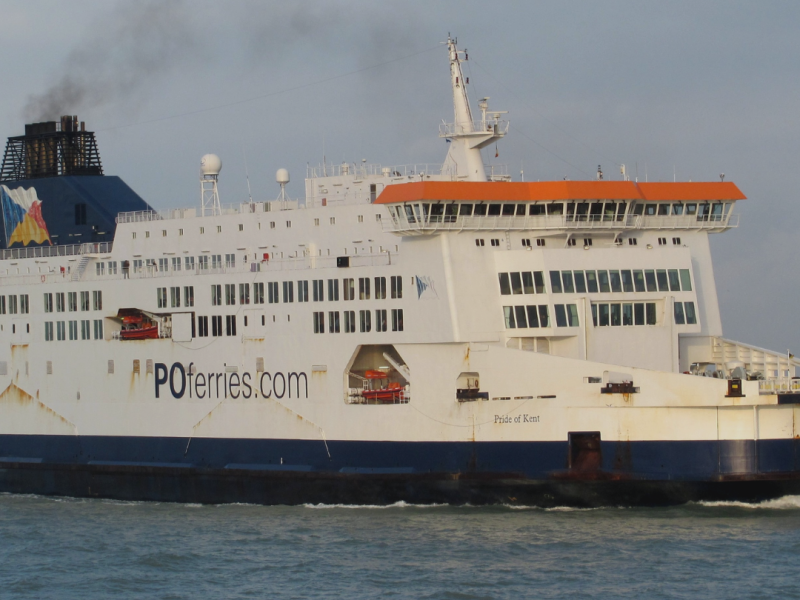 "Employers really do need to be aware of their statutory obligations when it comes to any form of redundancy process. Failure to meet these obligations can be costly."

On 17th March, P&O Ferries announced its decision to terminate the employment of around 800 of its employees. It was said that the terminations were a result of redundancy. The announcement was made abruptly, with no prior warning, and largely delivered by video call, e-mail and text message.

Much has been made of the support P&O received from the UK Government during the pandemic, the profits made by P&O over the last couple of years and the dividends (reportedly £270M) paid to the company’s shareholders. The move has been met with condemnation from the employees affected, trade unions, the UK Government and even the Archbishop of Canterbury, who said of the ill-treatment of workers as “in God’s eyes, it is a sin.” The UK Business Secretary, Kwasi Kwarteng, has said that a failure to give sufficient notice of large-scale redundancies, via the Insolvency Service and the Redundancy Payment Service, “is a criminal offence and can lead to an unlimited fine”.

Whatever the moral and legal picture in this case, it has highlighted that specific rules apply to redundancy procedures and that a failure to follow those rules can lead to significant financial and reputational consequences for the business, as well the individual pain suffered by the employees concerned.

Being made redundant is not the same as being dismissed for other reasons. The legal definition of redundancy is set out at Article 2(1) of the Employment (Jersey) Law 2003. This states that redundancy occurs where:

There are statutory obligations an employer must follow when facing impending redundancies. Any failure to do so can give rise to a claim before the Employment and Discrimination Tribunal.

A collective redundancy situation occurs where an employer is proposing to dismiss at least 12 employees ‘at one establishment’ over a period of 30 days or less. An ‘establishment’ is generally the unit or workplace to which employees are assigned. The key is whether the place of work is a ‘distinct employment unit’.

The duty to consult must commence at a sufficiently early stage. If the employer only begins consultation when it has already determined the redundancies, it will most likely be found to have breached its consultation obligations.

There is also a legal requirement to give advance notice to the Social Security Minister. This is to enable the relevant Government departments to make early contact with affected employees to offer assistance and advice in relation to job-seeking, training, Social Security contributions and benefits.

The purpose of elected employee representative is to represent the employees’ interests during the redundancy consultation exercise. They should take an active part in collective consultation meetings with the organisation by:

Employers are required by law to disclose the following information in writing to the appropriate representatives at the outset of the process, and before consultation commences:

Benefit to Employers and Employees

A trade union or employee representative can argue on behalf of affected employees that they are able to take a reduction in their salary, work fewer hours, or forgo certain benefits (i.e. bonuses) in an attempt to secure their position and avoid the proposed redundancies. Other suggestions may include proposing voluntary redundancies, staff retraining, early retirement, or a recruitment freeze. If an alternative solution can be found this obviously benefits the employees concerned, but it also has the potential to significantly benefit the employer, not least because the process is likely to proceed more amicably and smoothly if it is agreed.

An employee being made redundant is entitled to:

If an employee has been employed with the same employer for 2 years or more at the date their role is terminated, they will be entitled to statutory redundancy pay. This is calculated on the number of years of continuous employment at the rate of a week’s pay per year of service. This payment is capped at £820.00 per week, although this figure is reviewed on an annual basis in line with cost of living.

An employee who is given notice of dismissal by reason of redundancy and who has been continuously employed for 2 years or more (inclusive of notice period) is entitled to take paid time off during the notice period equivalent to 40% of one of their normal working weeks (i.e. a total of 2 working days for those working a standard 5 day week), to (i) seek new employment, or (ii) make arrangements for training for future employment.

If an employer fails to comply with any of their statutory obligations a complaint to the Tribunal can be made by the representatives and by employees themselves. Employers who fail to consult properly may face a claim for additional compensation, called a “protective award”. A protective award could be up to an additional 9 weeks’ pay for each affected employee. The purpose of a protective award is to punish an employer for failing to inform and consult rather than to compensate employees for any loss they sustain because of the failure.

A failure to follow a proper process can also result in the employer facing claims for unfair dismissal. If an employee brings a claim for unfair dismissal they may be awarded up to 26 weeks’ basic pay. The burden of proof falls on the employer to show that the reason for the dismissal was fair. This is much more difficult for an employer to establish is a proper process has not been followed.

There is a lot to learn from the most recent public collective redundancies, including the P&O Ferries case. This is not the first instance where an employer may have failed to approach the redundancy process fairly. Last year a US company came under fire after dismissing 900 employees in a single Zoom meeting. Vishal Garg, CEO at mortgage company Better.com, invited staff to a meeting and informed them at that meeting, without prior warning, that their employment contracts had been terminated.

Employers really do need to be aware of their statutory obligations when it comes to any form of redundancy process. Failure to meet these obligations can be extremely expensive and hugely damaging from a reputational standpoint.

In any redundancy situation, the employer should explain the business case for the proposed redundancies and listen to their employees’ views. If the business rationale is justified then consultation can quickly move on to other issues, such as offering alternative employment or a redundancy package. A reasonable period for discussion should always be given before taking a final decision.