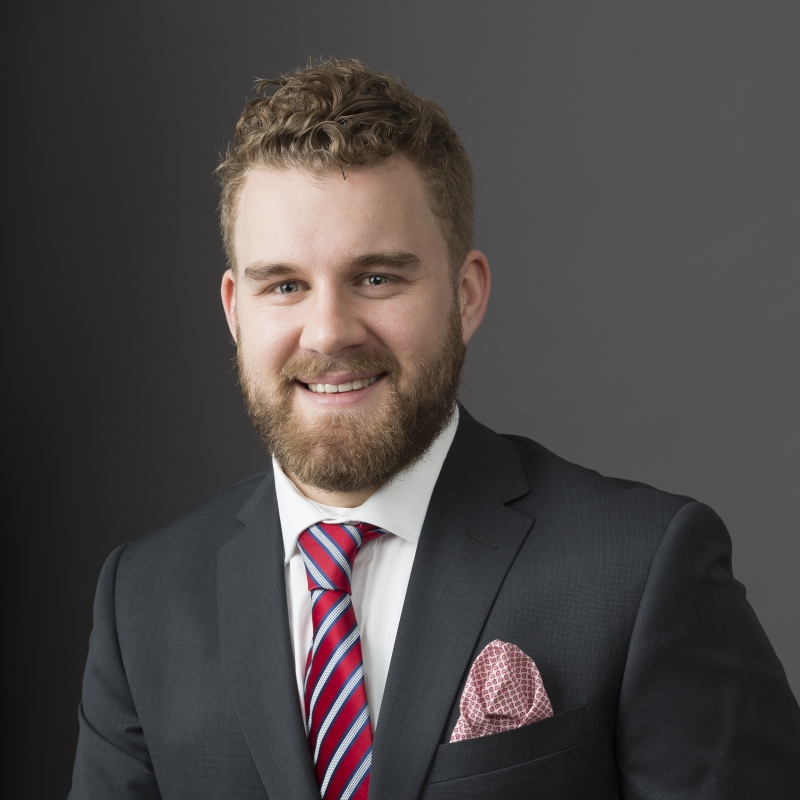 On 21st July 2021, the States Assembly voted overwhelmingly (42:1) in favour of the Draft Discrimination (Amendment of Law) (Jersey) Regulations 202– (the “Regulations”) which sought to amend the provisions of the Discrimination (Jersey) Law 2013 (the “2013 Law”). In broad terms, the effect of those amendments is to ensure that prospective tenants are not discriminated against by landlords on the basis that they have children under the age of 18.

The 2013 Law came into force in September 2014. Initially the 2013 Law prohibited discrimination on the grounds of race. Since then the 2013 Law has been extended to prohibit discrimination in the context of the provision of goods and services, education, membership of certain clubs and the sale and disposal of property, on the grounds of sex, pregnancy and maternity, sexual orientation, gender reassignment, disability and age.

Article 24 of the 2013 Law prohibits those with the right to dispose of, or otherwise manage, property from exercising those rights in a discriminatory manner. That included acting in a discriminatory manner in the context of granting a lease. This general prohibition on discriminatory acts was, however, limited by Paragraph 41, Schedule 2, of Part 4 of the 2013 Law, which provided that age was not to be considered as a protected characteristic in the context of the disposal and management of premises (the “Exemption”).

As such, it was open to any person with a right to dispose of, or manage, a residential property to discriminate on the grounds of a person’s age. In particular, the exemption permitted landlords to actively market rental properties on the basis that prospective tenants with children “need not apply”, without fear of repercussions. It was considered by many that landlords should not be permitted to refuse to lease their properties to tenants simply by virtue of the fact that they had children, particularly in circumstances where there is a chronic shortage of suitable family houses in the local rental market.

The Regulations amend the 2013 Law in three respects:

Firstly, it amends Article 24 of the 2013 Law to widen the protection against discrimination in respect of the disposal, or management, of premises by preventing a person who promotes (i.e. markets) the letting of a property from discriminating against a person in:

Secondly, the Regulations provide for a specific carve out from the Exemption such that it will no longer be lawful to discriminate against a prospective tenant on the grounds they wish to reside in that property with a child, or children, under the age of 18. It is important to note that this carve out does not apply to tourism premises, care homes, or premises reserved or intended for particular categories of persons.

Finally, the Regulations provide a defence to any potentially discriminatory act if it can be shown that the act complained of was justified by the risk of harm to the health and safety of an actual, or potential, occupier of the premises by virtue of a deficiency in the premises, or any land or building within its vicinity.

Reception of the Regulations

The Regulations have received a mixed reception such was evident from the responses received during the consultation process.

Those in favour of the Regulations included the Jersey Community Relations Trust (the “JCRT”) and Citizens Advice Jersey (“CAJ”). JCRT welcomed the changes on the basis that it promoted the principles laid down in the UN Convention on the Rights of the Child, of which Jersey was a signatory. CAJ were equally supportive of the changes on the basis that it addressed a key issue which is raised by those accessing their service, albeit on a relatively infrequent basis.

Concerns, however, were raised by the Jersey Landlords Association (the “JLA”) as to the need to enact legislation in order to tackle an issue – which other stakeholders who supported the Regulations agreed – was caused by a very small minority of private landlords who decline to accept tenants with children for no apparent reason. The JLA considered that the Regulations did not adequately consider all of the reasons why a landlord might, quite legitimately, refuse to enter into a lease with a tenant with children, for example, because the property is too small for a family with children.

The JLA were also concerned to establish whether and, if so, to what extent the Regulations would require private landlords to take additional steps to ensure that their properties were safe (and therefore suitable) for children as is required, for example under the Public Health and Safety (Rented Dwellings) (Jersey) Law 2018. The JLA submitted that if such work was required, it was likely to materially increase a landlord’s investment in the premises which in turn could drive up rental prices. The additional cost of complying with such legislations might also discourage potential landlords (who would be willing to let to families with children) from investing in the property market and therefore compound the Island’s apparent housing shortage.

Finally, the JLA submitted that privately owned rental properties are private assets and as such the decision as to who they are let to should remain the prerogative of the individual property owner.

Regardless of which side of the debate you fall on, the Regulations have given rise to a material amendment to the 2013 Law which landlords, managing agents and estate agents will need to be aware of so as to ensure that they do not commit discriminatory acts when dealing with prospective and/or actual tenants in relation to leased properties.

Should you wish to discuss the amendments to the 2013 Law or any other residential tenancy issue, please do not hesitate to contact a member of our specialist Residential Tenancy Management Team.

Introduction On 3rd April 2020, the Government of Jersey passed the COVID-19 (Residential Tenancy) (Temporary Amendment of Law) (Jersey) Regulations 2020 (the “Regulations”). The Regulations were made to temporarily amend...

Update for employers on the COVID-19 vaccine

As the COVID-19 vaccination begins to be administered, we consider the implications this will have on employers and employees within the workplace. Context matters when considering whether to mandate the...

A large number of Islanders turn to the rental market to meet their housing needs. Many other Islanders have bought residential properties as investments and look to let those properties...

How can you terminate a Residential Tenancy Agreement? In this three part blog series for ‘BCR Law Explains…’, we explore the key aspects of a residential tenancy agreement (‘RTA’), the...