“Without a valid will, charities cannot inherit a penny”

This article was first published in the Jersey Evening Post.

“Death, taxes and childbirth! There’s never any convenient time for any of them.” Those words of the author of Gone With the Wind ring as true now as in 1936. Death is surely an inconvenience but unfortunately, as Benjamin Franklin assured us, a certain one. Death of course engenders an inevitable taboo; but that reticence often multiplies the inconvenience manyfold. Ignoring certainty means that many do not think about what will happen to their estates when they die and so store up problems for those left behind.

It is estimated that over half of the UK population don’t have a will. In some cases that matters not, since the estate will be happily inherited by those entitled on intestacy, usually – though not always if one has no spouse or children – close family. But given the certainty shouldn’t we all make a will? Certainly it is all the more important if one’s aim is to benefit, say, a charity, or individuals outside of one’s immediate family (such as godchildren), rather than (just) family.

In Jersey we have a large degree of testamentary freedom (i.e. we can largely leave what we want to who we want). This freedom is not unlimited, however, since we still have a forced heirship regime (légitime) requiring certain parts of our estate (money, shares and chattels, though not real property) to be left to our spouse and/or children. We are able to leave gifts to charity if we so wish. Given that a will disposes of your estate, it is likely that the gifts and bequests made in it will be the largest you ever make. As such it is important to get it right, to ensure that you benefit those that you wish to, rather than risk a gift being ineffective or disputes arising afterwards. That really means having your will drawn professionally.

Unless you make a will which is valid and correctly worded, charities, like anyone intended to benefit from the will, cannot inherit a penny. Jersey has a number of formalities which must be observed when making a will, such as the number of witnesses and in relation to wills of real property – in Jersey you need a separate will to deal with this part of your assets – the will must be read aloud before it is witnessed.

Fundamental too is getting the details of the charity correct. There are many charities with similar names and if you get the wrong one your gift will not go where it was intended to go. Equally – and potentially complex – is ensuring that the charity can inherit the thing you want to leave it. That is usually straightforward but problems can arise if dealing with real property in Jersey. Here issues can stem from the constitution of the charity itself limiting the type of property which it can hold or the fact that in Jersey real property cannot be held on trust.

All of these problems, and others, can be avoided if thought and care is taken now rather than left to be dealt with later at the expense of those intended to inherit.” 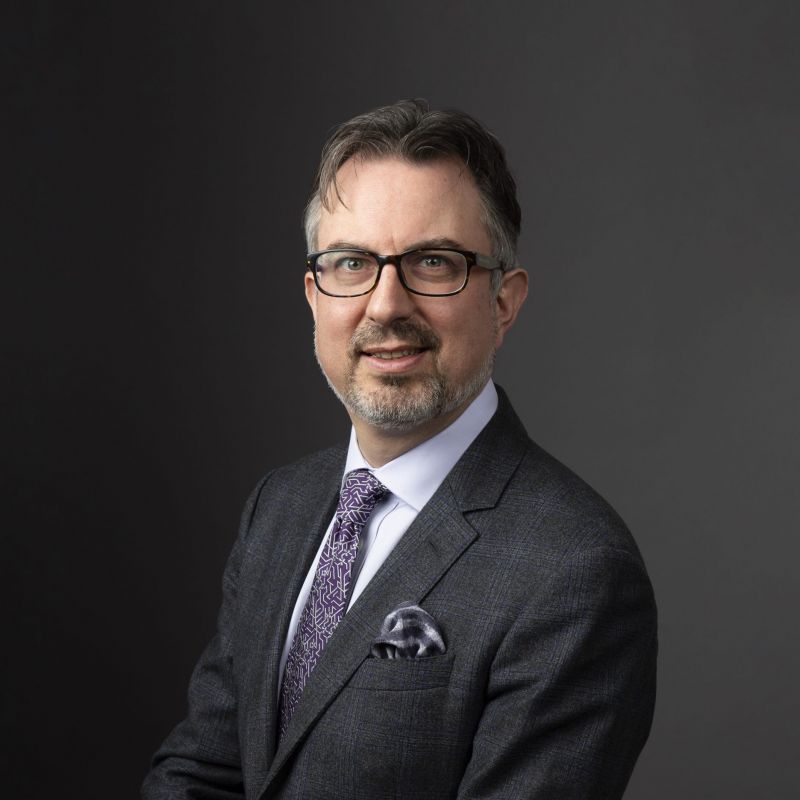