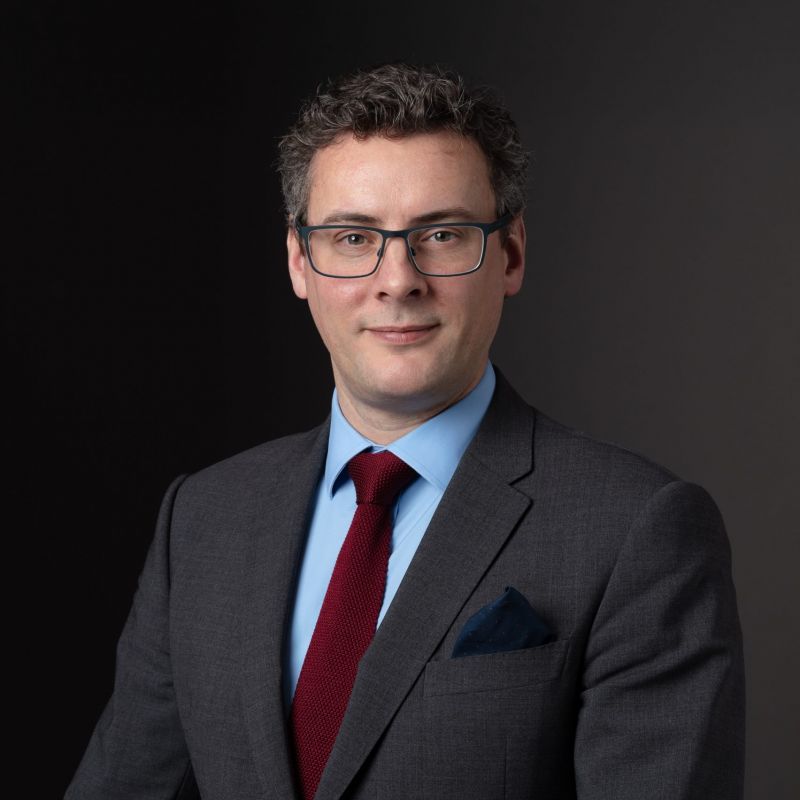 On 10th March 2022 a Proposition was lodged in the States to introduce a statutory offence of domestic abuse. The proposed Domestic Abuse (Jersey) Law (the Draft Law) is due to be debated by the States of Jersey on 25th April 2022.

The Purpose of the Draft Law

Many aspects of domestic abuse can already amount to criminal offences under the Island’s existing statutory and customary laws. An assault, for example, whether sexual or otherwise, is an offence and can already be prosecuted. However, there are gaps in the protection that the law currently provides. The Draft Law aims to deal with the subtler forms of abuse, such as coercive and controlling behaviour.

The Draft Law grapples with some pretty difficult definitions. The definitions are pretty broad as they stand and may well come in for some scrutiny when the Draft Law is debated. As currently drafted, these include:

A person who intentionally or recklessly engages in behaviour that is domestic abuse commits an offence. It is a defence to that offence if their behaviour was reasonable in the circumstances.

Similarly, a person who intentionally or recklessly behaves in a controlling or coercive manner towards another also commits an offence. In the Draft Law there is no equivalent defence of reasonableness to this offence.

However, employers are already under certain legal duties to their employees which may well be broad enough to impose obligations in respect of certain issues of domestic abuse. These include:

Role of an Employer

One of the most pernicious aspects of domestic abuse is that it is so often hidden. Plainly an employer cannot be expected to take action in respect of something which the employer is unaware of. Nevertheless, it is important to be aware of the potential employment law issues which might arise and to be aware of the need to foster an environment in which those who do suffer domestic abuse can feel safe and secure in disclosing that to their employer.

We are delighted to bring you the first of our Employment Law seminars of 2021 starting on Thursday 14th October, which will focus on the important topic of Economic and...

In the current situation more employees than ever before are working from home (and even more will be following the Chief Minister’s statement last night).  As businesses have adapted to...

It is safe to say good news for employers at the moment is in short supply.  However, last week the UK Supreme Court issued its landmark judgement in the Morrisons...

The BCR Law employment team have considered the key matters that employers in Jersey should be considering in response to global COVID-19 pandemic. COVID-19, was first positively tested in Jersey...