This article was first published in Gallery magazine #186 Oct/Nov 2022.

Ever since Gwyneth Paltrow announced that she and Chris Martin were consciously uncoupling in 2014 it has put the limelight on the way to separate. A way that is amicable, constructive and allows each person to move forward with his or her life. But, can it be done?

In Jersey we do not yet have “no-fault” divorce – a process whereby people can end their marriage because they both want to. Unless a couple has been separated for at least a year, the only other option to get divorced sooner is to, sadly, play the blame game. Even the most bland of petitions, with minor examples of the unreasonable behaviour, can understandably cause upset even if that is not the intention. Is this really the way we should be getting divorced in the 21st century? I, and many other family lawyers, think not.

The concept of conscious uncoupling aligns very well with “no-fault” divorce. Two adults entered into a marriage or civil partnership. Two adults can decide if they no longer wish to be in that union. Why then should one be required to prove the other has done something wrong if they want to dissolve that relationship before they have been separated for the requisite time?

As a lawyer, we want to do our best to make the separation process as painless as possible (both emotionally and financially) but there is inevitably a cost to both those aspects.

What we must not do is make the process harder for those within it. No-fault divorce is now possible in England and Wales. Many family lawyers hope that Jersey will also introduce no-fault divorce sooner than later. Ending a marriage is hard enough. Sometimes things just don’t work out. Removing the need to apportion blame in some way to get a quick divorce will also hopefully have a positive effect on financial negotiations and, more importantly, arrangements for the children.

No fault divorce goes hand in hand with conscious uncoupling. Conscious uncoupling goes hand in hand with a collaborative approach towards the resolution of matters. Mediation, meetings, alternative dispute resolution are all options that should be considered. The door of the court is always open but separating couples need not see it as the only route after separation.

Owning the outcome is both important and empowering. Be reasonable. Be realistic. Be kind in your approach. You will look back and feel pleased that you were. 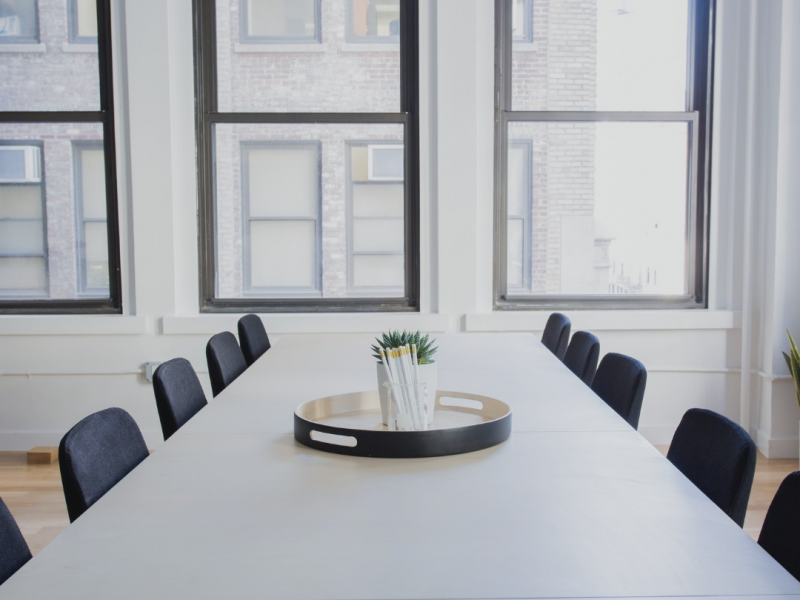 Bringing a Company Incorporated in Jersey to an End

There are seven principal ways that a company incorporated in Jersey can be brought to an end. Each of which is briefly considered in turn below: 1. Limited Duration Companies...

COVID-19 and Insolvency: Are business owners still liable for the offences of wrongful and fraudulent trading?

Introduction With the effects of COVID-19 reducing business revenue, business owners must ensure more than ever that their businesses have sufficient cash reserves and cash flow to ensure that they...

Covid-19 – Inquests and changes to reporting and recording deaths

At the time of writing there have sadly been 14 deaths in Jersey associated with Covid-19.  The Covid-19 pandemic presents a number of challenges for Courts including the Deputy Viscount...

As a local business itself, BCR Law understands the effects that COVID-19 is having on all local businesses. We are here to offer free help and guidance and have established...